Schnitzer Consulting Shanghai Co Ltd was founded as a standalone company, without Chinese investment, in 2007. The idea of creating a corporate headquarters location in Asia was the result of an unsuccessful tendering at an American OEM in 2001. Schnitzer Group was not given a chance because they had no presence in Asia to speak of. This served as an initial wake-up call for Peter Schnitzer.

Shanghai was the first choice for the Asian location because of its multicultural diversity, its central position in the Asian region and its international flair. Both the Mandarin and English languages were established parts of day-to-day life and the German Center – where many German companies are now located – was being built at this time. This provided the ideal infrastructure for becoming established on the new market.

When collaborating with Schnitzer Group Shanghai, the added value comes from the company's presence and flexibility within Asia, not to mention its extensive technical knowledge. In addition, international and Chinese customers alike put their trust in the top-notch performance of the German/Chinese team. The socio-culturally sensitive and respectful interaction with customers and suppliers and the many years of intensive networking in the Chinese toolmaking sector are highly appreciated by customers. Schnitzer understands how things work in Asia. The team handles all tasks relating to localization of production process, can assess supplier and sub-supplier expertise and knows what drives the industry forward. Internationally interwoven customer projects can be processed in a highly flexible manner without start-up times and with due consideration of cultural peculiarities, as all key account managers of the Schnitzer Group exchange information in the weekly cockpit meeting.

The team, led by Andreas Kohler, has been expanding continuously and will be celebrating its 15-year anniversary in 2022. The German Schnitzer Group engineers working in China speak the language of the OEMs and Chinese suppliers – and have even found time to pick up Mandarin. 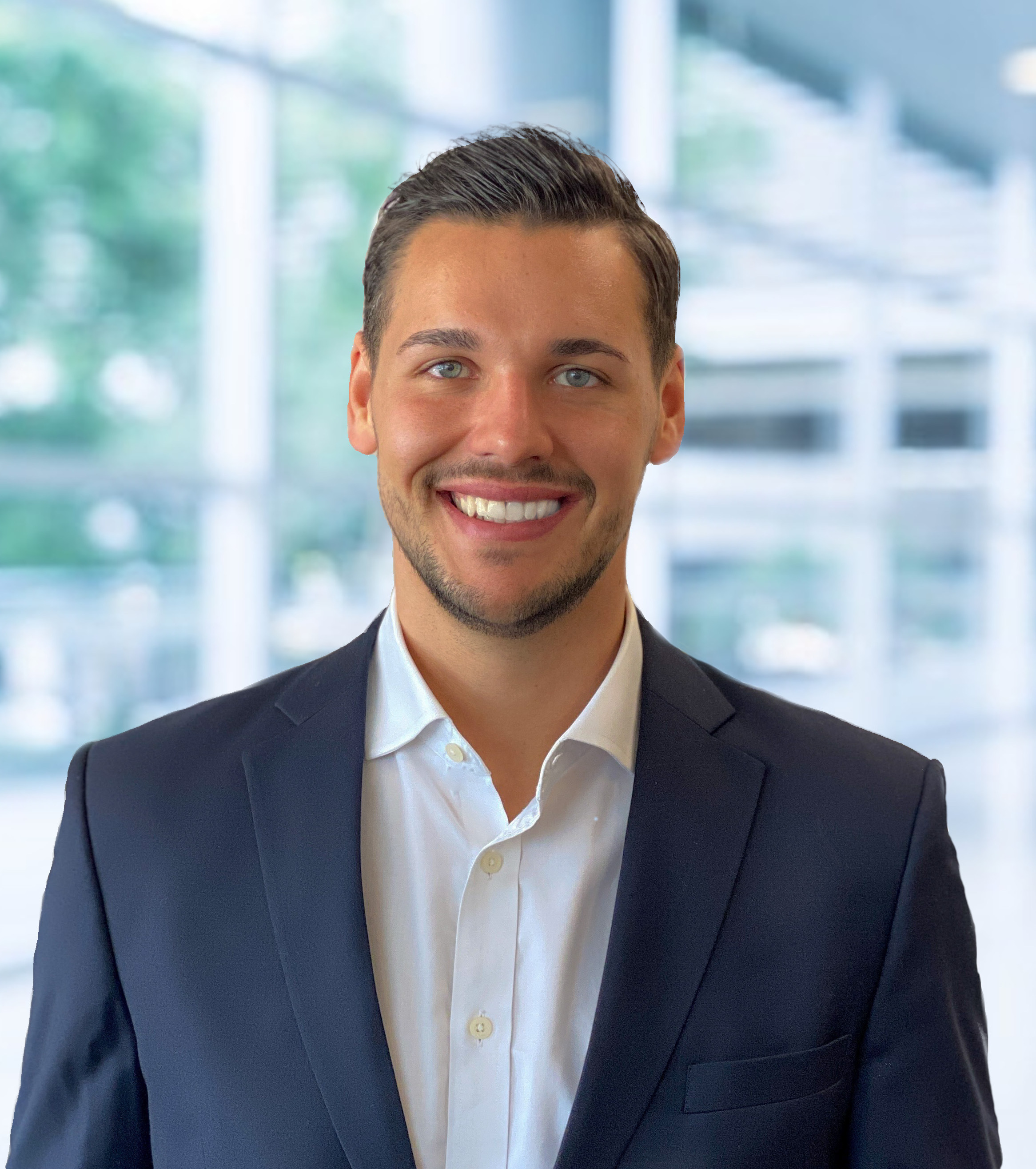